N conversation with mr jitendra bhargava Aviatorsbuzz. Airbus 320 neo new engine option leap 1a Aviatorsbuzz. Calves Activation Workourt Aviatorsbuzz. Aviators Buzz. There are various types of doors in the A320, some are used for entry and exit, whereas some for emergency evacuation. 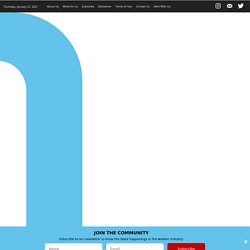 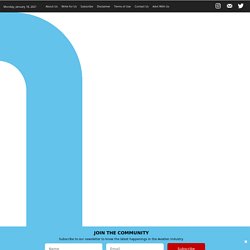 Stuffed Cocucumber Aviatorsbuzz Healthy food Blogs. Fitness Facts vs Fads Aviatorsbuzz. A320 Hydraulic System – Part 2. Institutional Quarantine For European, Middle-east Arrivals In Mumbai Must. Adhering to the latest directive issued by the Government of India and the state government, Chhatrapati Shivaji Maharaj International Airport (CSMIA) on Tuesday announced resulting changes, including institutional quarantine, for the passengers travelling via the airport. 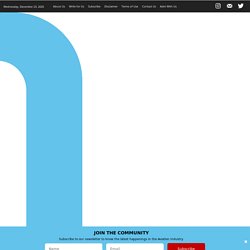 Officials said that the Brihanamumbai Municipal Corporation (BMC) began implementing the new rules from mid-night on Monday. A total of 3 flights arrived from the United Kingdom carrying 591 passengers. The passengers were examined and sent to 5 earmarked hotels near the airport with room rates ranging from Rs. 1,000 to Rs 4,500 a night. Body Weight Training Aviatorsbuzz. A320 Fuel System. An aircraft fuel system enables fuel to be loaded, stored, managed and delivered to the engines of an aircraft. 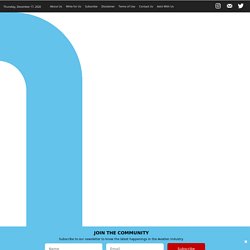 Fuel systems differ greatly from aircraft to aircraft due to the relative size and complexity of the aircraft in which they are installed. The fuel system is one of the more complex aspects of the gas turbine engine. Massgae Give Relaxation Body Soul Aviatosbuzz. Fiber Reached Stuff Aviaotsbuzz. Did you know? #17. A) Many Boeing 777 and 787 planes have a secret staircase that leads to a windowless group of bedrooms that are known as Crew Rest Compartments (CRCs). 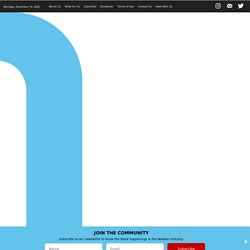 They are designed to let the cabin crew rest or sleep during long haul flights. The size and location of these spaces varies depending on the aircraft model, but they are typically hidden behind the cockpit area, located above first class. On Boeing 777s, there are six to ten beds, and in a separate area for pilots, there are two beds, two seats, and even a bathroom. 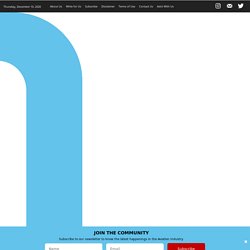 For obvious reasons pilots cannot use sound as a medium during the flight to interact with other pilots, so we need a specialised system which can play an efficient role of transmitting important data (voice, signals) and simultaneously maintaining a good quality transmission. It can be said that safe aircraft operation is dependent to a large extent upon satisfactory performance of communication system. Radios are employed for fulfilling the purpose. History – The first world war brought about an urgent need for communications. Voice communications from ground-to-air and from aircraft to aircraft were established. Slower Passenger Recovery Was Disappointing For October: IATA. The International Air Transport Association (IATA) announced that the recovery of passenger demand continued to be disappointingly slow in October. 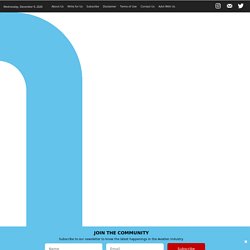 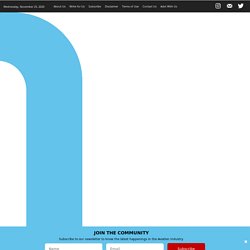 Deep industry losses will continue into 2021, even though performance is expected to improve over the period of the forecast. Goodness Sunscreen Aviatorsbuzz. Boeing 737MAX: Could Be Back To Flying Soon With FAA Go-ahead. The US FAA Airworthiness Directive put up on its website on Wednesday said that it has identified the required return-to-service activities for operators of the 737 MAX and heightened surveillance and tracking of those related activities for aviation safety inspectors (ASI). 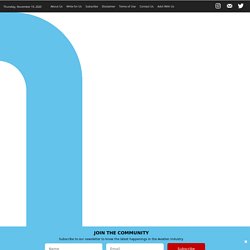 New Flight Control Computer Software FAAs new Airworthiness Directive for Boeing 737Max requires aircraft operators require installation of new flight control computer (FCC) software, revising the existing Airplane Flight Manual (AFM) to incorporate new and revised flight crew procedures, installing new MAX display system (MDS) software, changing the horizontal stabilizer trim wire routing installations, completing an AOA sensor system test, and performing an operational readiness flight, among others. Including Directorate General of Civil Aviation (DGCA), other aviation safety regulators will put in place procedures to resume services of the aircraft in their respective countries, in the coming days. Boeing Says Mr. Atlantis, The Palm Dubai. From the day it opened in September 2008, Atlantis, The Palm, Dubai has been a widely acclaimed resort, and the fact that it’s located in one of the most exotic and wealthiest cities in the world only adds to its allure. 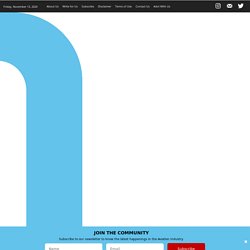 When you think of Dubai, the things that first come to your mind are opulence, luxury, grandeur, extravagance, and nobody pulls off extravagance like Dubai does! Active Pilots Will See A Return To 2019 Levels In 24 Months: CAE. CAE has released its 2020-2029 CAE Pilot Demand Outlook that renewed a 10-year view offering fleet operators key insights on the future need for professional pilots in both commercial and business aviation, building on the markets’ key drivers, variables, and trends.

CAE is a Canadian manufacturer of simulation technologies, modelling technologies and training services to airlines, aircraft manufacturers, healthcare specialists, and defence customers. This is the third edition of the CAE Pilot Demand Outlook and it is released as part of CAE’s participation in Air Transport Month 2020 and the Global Airline Training and Simulation Virtual Conference (Global ATS-V).

CAE investigated market data as airlines and operators are navigating the current downturn in passenger air travel and are pursuing recovery strategies foll owing the outbreak of the global COVID-19 pandemic.