This is the place for all things related to the Aviation industry, Aircraft, Flying, and everything you ever wanted to know about this exciting industry.

Ambulance Drone - The Drone in our Future! - Aviation Hotshot. We have all heard the stories of UAV’s (unmanned aerial vehicle) used by the military and well known for taking lives! 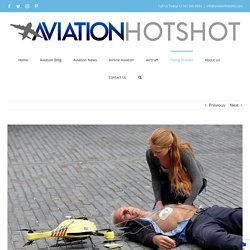 Well, here comes the Ambulance Drone that saves lives! This is certainly to be part of future technology as Drones increasingly are being used as delivery vehicles. Drones are being seriously being considered in many areas of the business world and undergoing active testing with a few major transportation companies in North America. However, none are more unique in concept than the use of a Drone, medically equipped with a defibrillator, and able to get to a person suffering from a heart attack within a few minutes! This would drastically reduce the time taken by paramedics to get to the scene of such an event, and the person would receive critically needed life-saving assistance almost immediately. The creator of this marvelous concept is a young man whose name is Alec Momont.

Well over 800,000 people suffer a cardiac arrest in Europe every year! Submitted by Dave Rohee. A scary situation in a cockpit! Aviation Hotshot Stories. “Fire, Captain”! 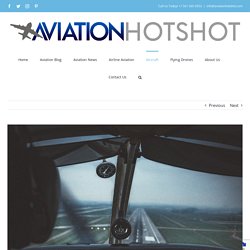 The co-pilot yelled. He turned around to look at the smoke billowing out from the rear of the airplane into the cabin. The passengers were screaming and trying to cover their noses from the acrid smell permeating throughout the cabin. He turned to me with fear in his eyes and repeated, “Cap, we’re on fire!” As I turned to look back into the cabin, Alan, my co-pilot, turned back around and feverishly started opening his window. A really bad day in the cockpit! Avation Hotshot Update. All the passengers were seated, and my co-pilot walked through the cabin, making sure that everyone had their seat belts fastened. 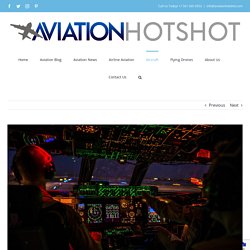 The ground crew closed the main door and gave me the thumbs up to start the left engine. Paul, my co-pilot who I had flown with on many occasions, said, “Cap, everyone’s belted in, full capacity, and the manifest looks ok.” I checked the instrument panel and made sure the right engine, which we kept running while on these shortstops, was still within temperature limits, and we had good battery power to start the left engine. I learned about Flying from this! Aviation Hotshot Updates. My boss said, “I know you were a flight instructor back in Canada. 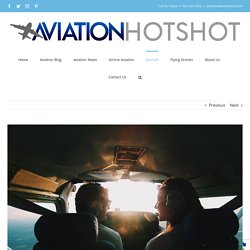 So I have a test case for you. I want you to take the new pilot up for a few flights and see how he performs. The Future of the Airline Industry - Aviation Hotshot. Recently and definitely due to the devastating impact of the Pandemic – Coronavirus, Billionaire Warren Buffet with little fanfare sold all shares he held in the US industries four major airlines! 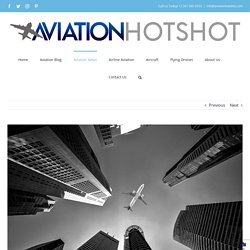 This renowned financial genius owned 8 Billion dollars in shares! He was invested in Delta (11%), in American and Southwest (10%), and 9% in United Airlines. Does he know something that we should be paying close attention to? My guess would be most certainly. Buffet’s decision was based on his view, “The World has changed for the airlines” he said. While Buffet may be unusually clear-minded and focused in any industry he has invested in his career, it really does not take a genius to see what the future holds for the entire airline industry, and not just in the US, but also worldwide. The Boeing & Embraer Controversy! - Aviation Hotshot. Embraer hits out after Boeing scraps $4.2 billion acquisition deal! 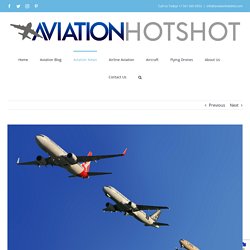 What must be an embarrassment for Boeing has become an international squabble Between two major aircraft manufacturers. Boeing recently pulled out of a 4.2 billion deal with Embraer. The Boeing Story That May Shock You! Aviation Hotshot. Canadian Navy Helicopter Crash - Aviation Hotshot. Embraer EMB 120 crashes in Somalia. Aviation news update! 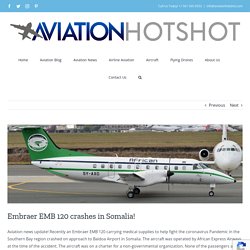 Recently an Embraer EMB 120 carrying medical supplies to help fight the coronavirus Pandemic in the Southern Bay region crashed on approach to Baidoa Airport in Somalia. Breaking Airlines News. The news from various airlines on how to protect their passengers is mind-boggling! 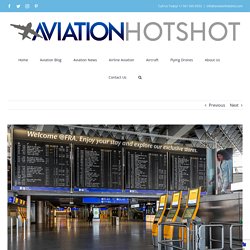 Even though there are still serious concerns over the coronavirus and how it so quickly spread around the world, we seem to have overlooked how it actually occurred. Without getting into geo-political discussions, I will outline the facts that are evident and, for some incomprehensible reason, overlooked by some major US Airlines. There is no doubt that the US and the rest of the world need to recover from the pandemic, however, how we accomplish this must be part of an overall strategy. De Havilland Aircraft News. De Havilland Canada recently announced the approval of its new Simplified Package Freighter Conversion by Transport Canada. 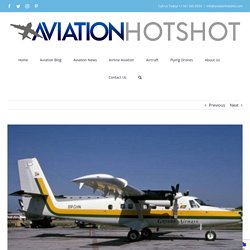 This means that all versions of the Dash 8 series aircraft are approved for the conversion – (Dash 8 -100/200 and 300) as well as the Dash 8-400. The background for this article stems from the writer’s long experience with the DHC brand, including as a pilot with over 2,500 hours in DHC-6 Twin Otter aircraft, and also as Chief Instructure in the De Havilland Aircraft Ground school in the mid-seventies. For a brief period at DHC, I was part of the team of aviation technical publication writers for the Dash-7 before taking on the role of Chief Instructor. 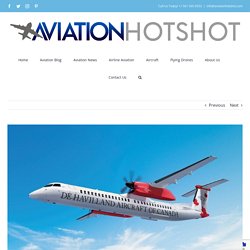 The first phase of return to work involved 100 employees focused on pre-flight activities and deliveries of Dash-8-400 aircraft. NetJets Aircraft provides Medical Support. Aviation news confirms that Net Jets, the undisputed leader of providing private aircraft worldwide, mainly for corporate travelers, announced that it has a new partnership with Cellex ® of North Carolina. This partnership has allowed NetJets to assist with the movement and transportation of medical supplies and equipment from China to the United States to help with the Pandemic outbreak. On Friday, May 1st. Four NetJets Bombardier Global 6000s set out for Shanghai, China, and returned with half-million Covid-19 antibody tests. It was quite an achievement, and within 36 hours of departing Shanghai, the tests were being administered to frontline health care and first responders in Florida, Ohio, and North Carolina. NetJets, in operation since May 1964, operates a large fleet of corporate aircraft that provides flights on a national and international basis.

The Evolution of UAV’s! - Aviation Hotshot. Airplane Crashes in Pakistan – Many lives lost. Another air disaster that the airline industry can ill afford to experience during the Coronavirus Pandemic! The airline was just returning to minimal operating status this past week when the crash occurred. An Airbus A320 operated by Pakistan International Airlines (PIA) crashed approaching Karachi airport, killing most of the passengers and crew onboard the ill-fated aircraft. It has been reported that there were two survivors, to what could only be described as a miracle. Flying Drones – Industry Updates & More. The world of Drones has arrived!

These small flying machines, and sometimes not so small, have evolved into a major new industry that is expanding at an incredible growth rate. Once only used as a recreational hobby, they are now poised to bring a revolution to commercial use as delivery vehicles! Frightening Flights – Near tragedies. Pilot & Cockpit Talk.

This is your page for any specific topic of conversation that may be of interest to you, either as a pilot, a co-pilot, or anyone wanting the scoop on the talk that takes place in the cockpit of today’s outstanding flying machines. There are many controversial topics that have evolved over the past four decades in the cockpit. They range on a wide set of issues. Latest Aviation Industry News By Professional Aviation Hotshot Writer. Stay Updated With Aviation Hotshot Blog. Aerospace Industry Updates.