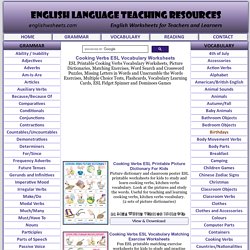 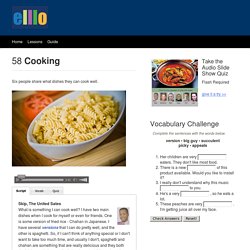 I have two main dishes when I cook for myself or even for friends. One is some version of fried rice - Chahan in Japanese. PENNE ALLA VODKA — CONTAINMENT COOKING. Animals & Birds Take Over The Streets Amidst COVID-19. 3 ways the coronavirus is affecting animals. Experts call for a ban on the trade of wildlife. 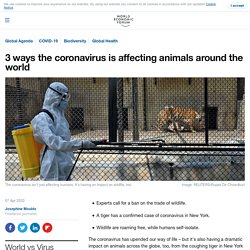 A tiger has a confirmed case of coronavirus in New York. Wildlife are roaming free, while humans self-isolate. The coronavirus has upended our way of life – but it's also having a dramatic impact on animals across the globe, too, from the coughing tiger in New York to emboldened goats on the streets of Wales. 1. Global wildlife trade is in the spotlight. The pandemic is thought to have originated at a market selling wild animals in China, throwing a spotlight on the global wildlife trade.

In the wake of the initial outbreak in Wuhan, China introduced a ban on all farming and consumption of live wildlife, which is expected to become law later this year. There are growing calls for countries around the world to ban “wet markets” – which sell live and dead animals for human consumption – to prevent future pandemics. 2. New Zealanders donate $230,000 to help zoo feed animals during Covid-19 crisis. New Zealanders have donated hundreds of thousands of dollars to feed hungry zoo animals in the midst of lockdown as the prime minister announced coronavirus lockdown restrictions would continue for at least three more weeks. 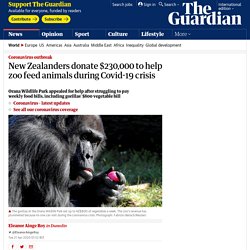 Orana Wildlife Park on the outskirts of Christchurch is home to 400 wild and domestic animals, including chimps, meerkats, rhinos and giraffes. The zoo has been shut to the public during the lockdown, with keepers, deemed essential workers, working split shifts to stay safe. Unable to earn any income from visitors, which usually accounts for 95% of its revenue, the zoo is now struggling to pay its weekly NZ$70,000 (US$42,000) food bills, and has appealed to the general public for help. The gorillas alone eat NZ$800 (US$485) worth of vegetables every week. In just four days more than 4,000 Kiwis have donated more than NZ$230,000.

According to the givealittle appeal, the government’s wage subsidy only covers 40% of the park’s operating costs. 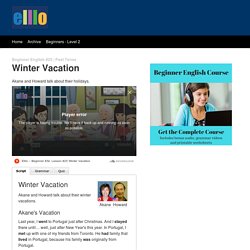 Akane's Vacation Last year, I went to Portugal just after Christmas. And I stayed there until… well, just after New Year's this year. In Portugal, I met up with one of my friends from Toronto. He had family that lived in Portugal, because his family was originally from Portugal. So, they were kind enough to let me stay with them. They were surprised that I was able to eat some of their exotic foods. Howard's Vacation. Writing a recipe. Views #161 Recipe. Comes to mind I've got one recipe that comes to mind. 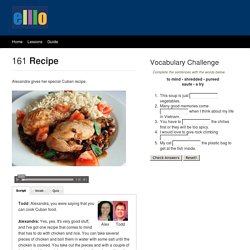 If something "comes to mind" you remember it, usually because it has something in common with a topic of conversation or situation. So the sentence before the example sentence could have been: Do you know how to make an excellent pasta salad? Notice the following: What comes to mind when you think of our vacation to Florida? 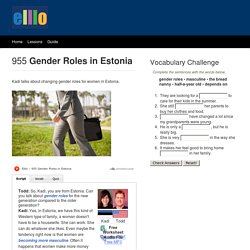 Gender roles talk about the actions and responsibilities of men and women in particular cultures. Notice the following. Gender roles in my country have changed a lot in the past 20 years.We discussed gender roles in sociology class today. masculine Women are becoming more masculine. Here, 'becoming more masculine' means women doing things that were traditionally done by men. Traditionally masculine jobs are now being done by women.Jobs traditionally held by men are sometimes said to be masculine. bring home the bread In Estonia, women are often the ones who bring the bread in the house. Someone who 'brings the bread in the house' is the person who makes money to take care of the family. Emmeline Pankhurst.