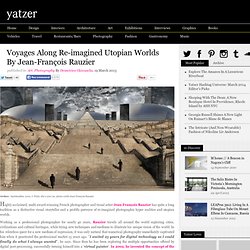 Working as a professional photographer for nearly 40 years, Rauzier travels all around the world exploring cities, civilizations and cultural heritages, while trying new techniques and mediums to illustrate his unique vision of the world. In his relentless quest for a new medium of expression, it was only natural that numerical photography immediately captivated him when it penetrated the professional market 15 years ago. ''I waited 25 years for digital technology so I could finally do what I always wanted'', he says. Dolce Vita, 2011, C-Print, 120 x 200 cm, photo credit Jean-François Rauzier This is definitely an experience that is not to be missed. Franciszek Starowieyski Polish poster designer - biography and posters. 32 Highly Classified Korean Illustrators. Tom Butler Artwork » Tom Butler Art. James jean. Picture books. Waldemar-Kazak's deviantART Gallery. 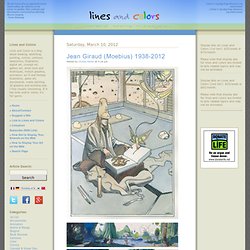 I found the top one particularly appropriate; if there’s any artist that I associate with magic coming to life from the pages of a book, it’s French comics artist, illustrator and movie concept artist Jean Giraud, more commonly known by his pen name, Moebius. I was saddened to learn that Giraud died today, March 10, 2012, at the age of 73. Of all of the fantastic artists and illustrators who have worked in the medium of comics, from the Golden Age newspaper greats to the present era of “graphic novels”, Giraud is my favorite. He is also one of my favorite illustrators, and for that matter, one of my favorite artists of any kind. I’ve often said that he demonstrated more imagination and creativity in a few of his offhand sketches than many professional comics artists and illustrators will display in their entire careers. Dmitri Danish. Ukrainian artist Dmitri Danish was encouraged by his parents to take up painting at an early age, and was accepted to the Kharkiv State Art COllege at the age of 15. 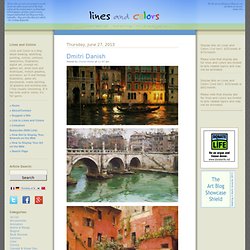 He followed up with later study at the Deapartment fo Fine Art at Kharkiv State University and achieved membership to the Union of Ukrainian Artists shortly after. Fascinated in particular with cities, both in day and night, his subjects include many paintings of Venice as well as other European cities and locations in the Ukraine. His art is now popular in the U.S. as well as in Europe, Russian and the Ukraine. 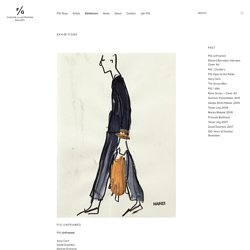 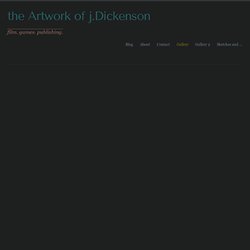 January. More art for the masses! 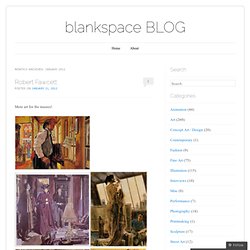 There is no “official” website, but Google image search has some very extensive results. Doze Green got his start in the 70s and 80s in the urban and hip-hop scene. Its easy to see where this influence comes into his modern gallery work- and really develops into a style unique to him alone. Drew works mainly in concept art, doing freelance illustration and concepts for various companies in the video game industry as well. SKETCHPAT. Fantasy ART - Hajime Sorayama. Mattias Snygg Online Portfolio. Robert Kondo - Art.

To inquire about commissioning work from this artist, please contact us. 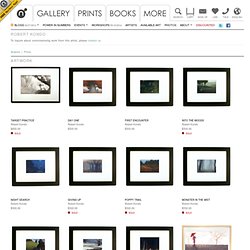 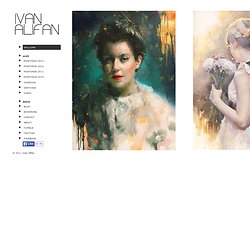