Loving the Puget Sound to Death. This article was reported with support from the National Health Journalism Fellowship, a program of the USC Annenberg School for Communication and Journalism. 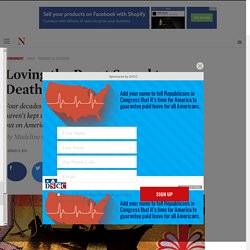 Hidden amid the pleasure boats and cargo ships that roar through the canal in northwest Seattle is one of the oldest fishing economies in North America. From midsummer to October, from early morning until after dusk, fishermen from the Suquamish Tribe zoom up and down the canal in orange waterproof overalls, tending to salmon nets that dangle across the water like strings of pearls. The tribe holds reservation land about ten miles west of the city, on the far side of Puget Sound, the 100-mile-long estuary that extends from Olympia, Washington, north to the Strait of Juan de Fuca. The Suquamish are one of more than a dozen tribes that have fishing and shellfish-harvesting rights all across this region, and their fishing traditions, which are thousands of years old, predate all of the oldest shipyard industries here.

How We Got Here. SEATTLE — Gliding through the clear, emerald water of Puget Sound, Diver Laura James stopped when something shiny on the bottom caught her eye. 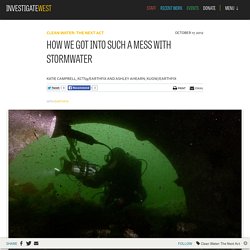 She reached down and picked up a tire-flattened beer can. And then she noticed more garbage — stir straws, bubble gum wrappers, coffee lids, a plastic packet of ketchup — littered across the sound’s sandy floor. “I didn’t understand what I was seeing at first,” James says. “We’d swim along and we’d see this decaying swath – black with dead leaves and garbage. And then it would go back to normal.” James, who has been diving in Puget Sound for more than 20 years, recalls the day she discovered the source. “It was just billowing and billowing,” James says. She asked herself, “How do we stop something that’s so much bigger than us?” Tour to Iran. The Majority of the world religions has their roots in some of the special places. 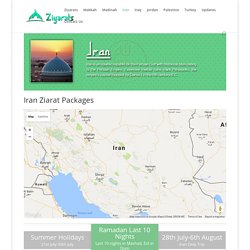 They feel emotional or spiritual attachment to these places as they have certain affiliation with their religious beliefs. These sets of associations may have their links to their religious beliefs relevance of a Holy figure or some historic battle. People like to revisit these historic places to commemorate their stands. Such is the case with Shiat community across the world. Particularly in few states like Iran, Iraq, Tunisia, Morocco and Pakistan people prefer to go to such holy sites. Holy sites of Shia Muslims are divided into two categories overall.

Iran is one of the most famous destinations for Shia Zahirs particularly due to historical events. Mashhad, Khorasan: This city is situated in the North East province of Khorasan. Upper Bast: Bast Shaykh Toosi: This Bast is 86 meters in length and situated on the west of Inqilab courtyard. 10 Things You Didn’t Know About Lucid Dreaming.

Here are 10 things you (probably) never knew about the wonderful phenomenon of lucid dreaming, the ability to have conscious awareness during dreams… 1. 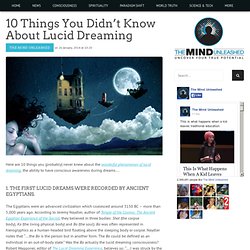 The first lucid dreams were recorded by Ancient Egyptians. The Egyptians were an advanced civilization which coalesced around 3150 BC – more than 5,000 years ago. According to Jeremy Naydler, author of Temple of the Cosmos: The Ancient Egyptian Experience of the Sacred, they believed in three bodies: Shat (the corpse body), Ka (the living physical body) and Ba (the soul). 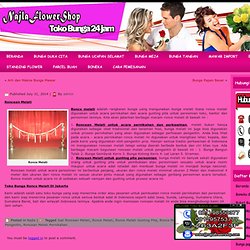