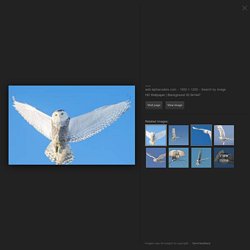 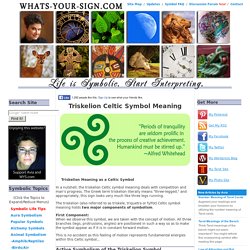 The Greek term triskelion literally means "three-legged," and appropriately, this sign looks very much like three legs running. The triskelion (also referred to as triskele, triquetra or fylfot) Celtic symbol meaning holds two major components of symbolism. First Component: When we observe this symbol, we are taken with the concept of motion. All three branches (legs, protrusions, angles) are positioned in such a way so as to make the symbol appear as if it is in constant forward motion. Triskelion Celtic Symbol Meaning. Celtic jewelry from Ireland: Triskele, Triscele, Triskellion, Trischele: discover its meanings. Here you can find our TRISKELION products on Ethnos The Triskele, also called Triskelion, is the best known Celtic symbol, and embodies the power of the number Three; it usually consists of three spirals joined together, but it can also be represented by the union of three other decoratif elements. 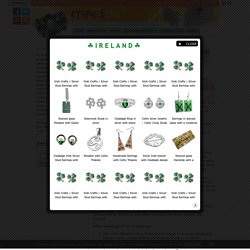 For the Celts, the meaning of this symbol varied depending on the direction of rotation of the spiral: if clockwise, it represented the quiver of the internal energy in its expansion towards outside; counter-clockwise, it symbolized the descent into the underworld, viewed as a more introspective and inward action. Il Triskele ha diversi significati e rappresenta in primis The Triskele has several meanings and represents primarily the Triple manifestation of the One God: Strength, Wisdom and Love, hence the three classes of Celtic society that embodied these energies: Warriors, Druids and Artisans. 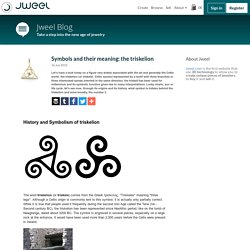 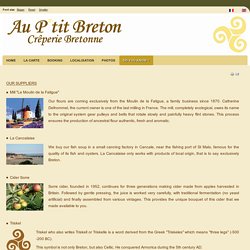 Catherine Delhommel, the current owner is one of the last milling in France. The mill, completely ecological, owes its name to the original system gear pulleys and belts that rotate slowly and painfully heavy flint stones. This process ensures the production of ancestral flour authentic, fresh and aromatic. La Cancalaise We buy our fish soup in a small canning factory in Cancale, near the fishing port of St Malo, famous for the quality of its fish and oysters. Cider Sorre Sorre cider, founded in 1952, continues for three generations making cider made from apples harvested in Britain. Triskel Triskel who also writes Triskell or Triskelle is a word derived from the Greek "Triskeles" which means "three legs" (-500 -200 BC). This symbol is not only Breton, but also Celtic. Easy as pi: Astrophysicist solves riddle of Britain's most complex crop circle. By Daniel Bates Updated: 23:50 GMT, 17 June 2008 It is - by any calculation - a creation stunning in its ingenuity. 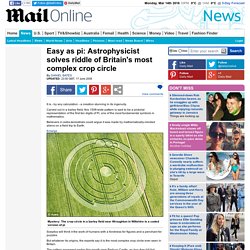 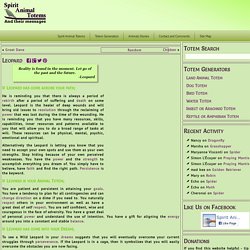 Let go of the past and the future. Leopard - Spirit Animal Totems. Reality is found in the moment. 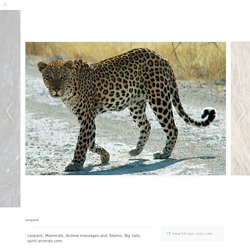 Let go of the past and the future. -Leopard If Leopard has come across your path; He is reminding you that there is always a period of rebirth after a period of suffering and death on some level. Leop_Billy.jpg (JPEG Image, 1000 × 800 pixels) Google Image Result for. Wyniki Szukania w Grafice Google dla. Google Image Result for. Resultados de la Búsqueda de imágenes de Google de. 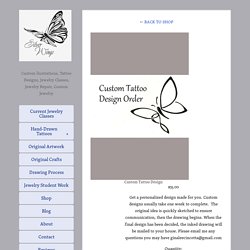 Images are for personal use only. I reserve the right to sell the design at any time. You may not resell my images at any time. Receive Tattoo:Once payment is confirmed, all images will be mailed within 48 hours via USPS. Tattoo Applications:This listing does not include the actual tattooing. Return Policy:There are no refunds or exchanges on mailed tattoo designs. Frau-Kruspe's DeviantArt Gallery. 35 Breathtaking Wings Tattoo Designs. Despite of the fact that humans are ground-based animals, ancient people never stopped dreaming of flying like birds. 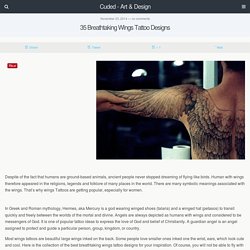 Human with wings therefore appeared in the religions, legends and folklore of many places in the world. There are many symbolic meanings associated with the wings. That’s why wings Tattoos are getting popular, especially for women. In Greek and Roman mythology, Hermes, aka Mercury is a god wearing winged shoes (talaria) and a winged hat (petasos) to transit quickly and freely between the worlds of the mortal and divine. Angels are always depicted as humans with wings and considered to be messengers of God. Most wings tattoos are beautiful large wings inked on the back. More inspirations. Design Details.