The Amerland Group was founded in 2001 with the goal to create and preserve affordable rental housing in the Western United States. By primarily specializing in the preservation of HUD projects, The Amerland Group was able to provide high quality, service-enriched housing for America’s workforce and Senior populations. Over the next 10 years, over 3,000 units were developed in California, New Mexico, and Colorado. 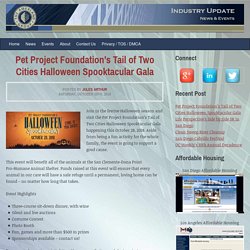 Aside from being a fun activity for the whole family, the event is going to support a good cause. This event will benefit all of the animals at the San Clemente-Dana Point Pro-Humane Animal Shelter. OC Weekly's 15th Annual Decadence. Be The Change 5K in San Diego. Weekly Meals Serving with Urban Angels at The Salvation Army. The 3rd Annual Kick Off To Summer All White Party Benefiting Miracle Babies. Navy's 32nd Bay Bridge Run/Walk in San Diego. FANCY Teen Girls Awards. Show some love to our future leaders. 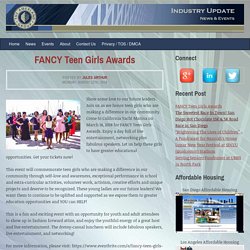 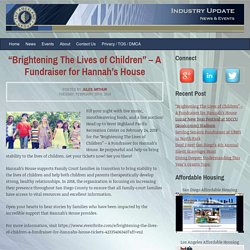 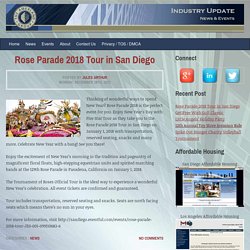 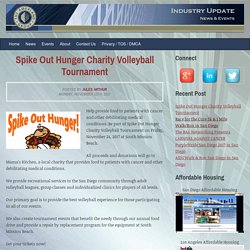 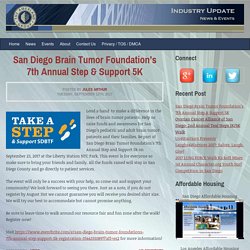 Help us raise funds and awareness for San Diego’s pediatric and adult brain tumor patients and their families. Be part of San Diego Brain Tumor Foundation’s 7th Annual Step and Support 5k on September 23, 2017 at the Liberty Station NTC Park. This event is for everyone so make sure to bring your friends and family. Carlsbad Art Walk - Glass and Mirror Shoppe - Amerland News. Bloom & Inspire: A Girls Rising Benefit - Amerland News. Please join Chef Maeve Rochford as she donate her time, talent and restaurant for Bloom and Inspire: A Girls Rising Benefit on May 18, 2017 at the Sugar and Scribe Bakery – Fine Food. 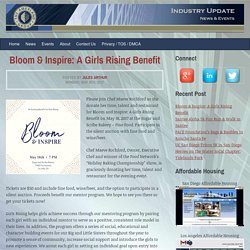 Participate in the silent auction with fine food and wine/beer. Chef Maeve Rochford, Owner, Executive Chef and winner of the Food Network’s “Holiday Baking Championship” show, is graciously donating her time, talent and restaurant for the evening event. Tickets are $50 and include fine food, wine/beer, and the option to participate in a silent auction. Proceeds benefit our mentor program. 5th Bike4Mike - The Ride to End ALS - Amerland News. Be purposeful! 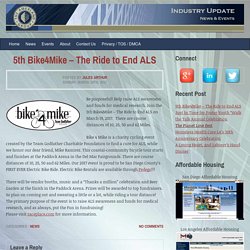 Help raise ALS awareness and funds for medical research. Join the 5th Bike4Mike – The Ride to End ALS on March 19, 2017. There are course distances of 10, 25, 50 and 62 Miles. Bike 4 Mike is a charity cycling event created by the Team Godfather Charitable Foundation to find a cure for ALS, while we honor our dear friend, Mike Ramirez. This coastal-community bicycle tour starts and finishes at the Paddock Arena in the Del Mar Fairgrounds. The Power of Advocacy-San Diego Bike Coalition Leadership Training - Amerland News. The Power of Advocacy-San Diego Bike Coalition Leadership Training Tuesday, January 17th, 2017 Be an advocate for better bicycling in San Diego, and join us this January 21, 2017. 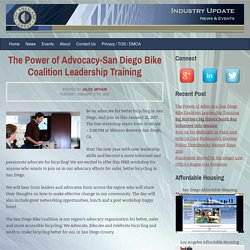 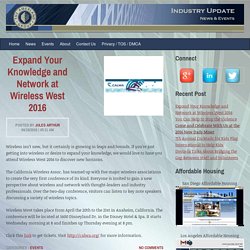 If you’re just getting into wireless or desire to expand your knowledge, we would love to have you attend Wireless West 2016 to discover new horizons. The California Wireless Assoc. has teamed up with five major wireless associations to create the very first conference of its kind. Everyone is invited to gain a new perspective about wireless and network with thought-leaders and industry professionals.

Over the two-day conference, visitors can listen to key note speakers discussing a variety of wireless topics. Wireless West takes place from April the 20th to the 21st in Anaheim, California. Click this link to get tickets. Town and Gown of USC & USC Alumni Association - Amerland News. The Town and Gown of USC, the Trojan Guild and the USCAA Day of SCervice Are Seeking Volunteers USC Alumni Chapters and affiliated groups are seeking several volunteers to contribute their creativity and time at our necklace workshop.

Los Angeles volunteers are being asked to create beaded necklaces containing messages of hope to support women in USC hospitals suffering from serious illnesses. Volunteers attending the workshop are asked to reserve a ticket, which is free of charge. Oakland Raiders Christmas Eve Fundraiser. Join Us For The 5th Annual FIDF Gala, Concert and After Party to Benefit Young Leaders. 2015 Tribe Bowling. The McAlister Institute Presents Its 4th Annual Walk for Sobriety. Voice of Witness 10th Anniversary Benefit. The Voice of Witness is inviting all to be part of the SUSTAIN THE STORY: Voice of Witness 10th Anniversary Benefit happening on Wednesday, May 6, 2015.

The event will be from 6:30 until 9:00 in the evening at the Brava Theater Center, 2781 24th Street, San Francisco, California. Hike for Hearing Fundraising Event. All are invited to attend the Delta Zeta’s Hike for Hearing happening on Sunday, April 19, 2015 from 9:00 in the morning until 2:30 in the afternoon. Location of the event will be announced soon but will take place in San Diego, California. Attendees will get to experience a big philanthropy weekend together with the entire community.

Registration is $5 while registration with t-shirt is at $15. To purchase tickets, please CLICK HERE. 2015 Annual Beats for Boobs. Everyone is invited to attend the 11th Annual Beats for Boobs: Turn It Up to 11! On Saturday, January 24 to Sunday, January 25, 2015. The event will be from 7:00 in the evening until 2:00 in the morning the following day at the Mezzanine, 444 Jessie Street, San Francisco, California. Participants will get to honor and remember those lives have been impacted by breast cancer. Attendees can also have fun while the DJs show their skills on the turntables, watch the Spinal Tap-inspired fashion show, and enjoy live performances.

Early bird tickets are at $40 and have to be bought until Friday, January 9, 2015. Those interested to become a patron or sponsor for this event, please contact Sponsorship Manager Nellie at Nellie@beats4boobs.org. Marine Science Sunday Event. The Marine Mammal Center is inviting everyone to join them in their Marine Science Sunday – An Ocean Feast Event on Sunday, November 9, 2014.