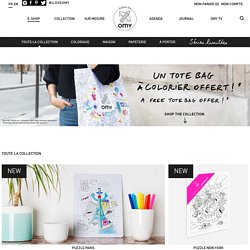 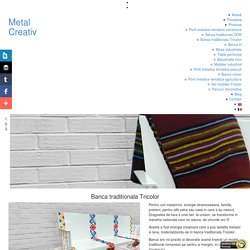 Susanna Lang. Maysey Craddock Cooling Off in the Pavilion of Being Stripped Naked from Ghost Painting Yao Luan, Qing dynasty Beside the stream, three leafless trees hold out their branches like witches’ fingers. 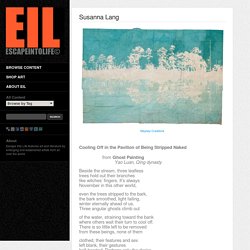 It’s always November in this other world, even the trees stripped to the bark, the bark smoothed, light failing, winter eternally ahead of us. Three angular ghosts climb out of the water, straining toward the bank where others wait their turn to cool off. Clothed, their features and sex left blank, their gestures half-hearted. So they can accept the end as an end, a stillness, a look into empty glass or a canyon so deep the floor cannot be seen. I go out into the snow that falls through bare branches, erasing distances, but still cold on my face and the skin between sleeve and glove. Studio Visit Virginia Griswold The sculptor had to cast her own handin plaster, her hand with its just-acquired ring, to know what it felt like to be married. Drawing Jim Ann Howard. 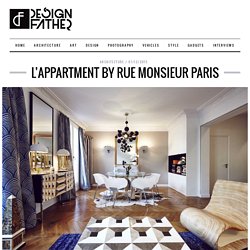 L’Appartement is a new space in Paris, designed by Marjan Denkov, Art Director of French furniture company Rue Monsieur Paris, to create the ideal showcase for their creations. It is a space where stark monochromatic patterns meet opulent details, and visual illusions compete with stunning views of the Seine and the nearby Eiffel Tower, all merging into a unique visual experience. All Rue Monsieur Paris pieces are handcrafted by carefully selected artisans using rare techniques. 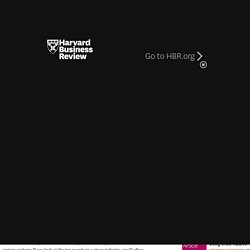 Certainly all of them are known for being talented and successful—even legendary—in their respective fields. All have reputations as innovators who pioneered new business models, products, or services that created billions of dollars in value. But there’s one thing that distinguishes these business icons from their equally famous peers: the ability to groom talent. They didn’t just build organizations; they spotted, trained, and developed a future generation of leaders. I started researching this cohort of managers a decade ago, when I noticed a curious pattern: If you look at the top people in a given industry, you’ll often find that as many as half of them once worked for the same well-known leader.