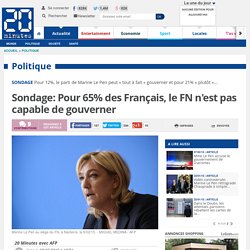 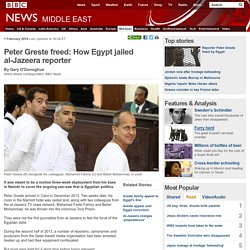 Peter Greste arrived in Cairo in December 2013. Two weeks later, his room in the Marriott hotel was raided and, along with two colleagues from the al-Jazeera TV news network, Mohamed Fadel Fahmy and Baher Mohammad, he was thrown into the notorious Tora Prison. They were not the first journalists from al-Jazeera to feel the force of the Egyptian state. During the second half of 2013, a number of reporters, cameramen and producers from the Qatar-based media organisation had been arrested, beaten up and had their equipment confiscated. But most were held for a short time before being released. Muslim Brotherhood Key dates 23 June: Convicted and jailed for seven to 10 years. Social-media-is-not-electronic-graffiti. Suspected Malaysian Running An ISIS Terror Cell In Australia Arrested. A suspected Malaysian man was arrested in Kuala Lumpur for reportedly running an ISIS terrorist cell in Australia. 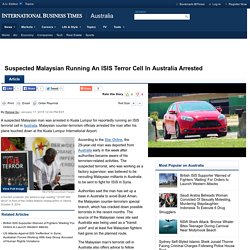 Malaysian counter-terrorism officials arrested the man after his plane touched down at the Kuala Lumpur International Airport. According to the Star Online, the 29-year-old man was deported from Australia early in the week after authorities became aware of his terrorism-related activities. The suspected terrorist, who was working as a factory supervisor, was believed to be recruiting Malaysian militants in Australia to be sent to fight for ISIS in Syria. Authorities said the man has set up a base in Australia to avoid Bukit Aman, the Malaysian counter-terrorism special branch, which has cracked down possible terrorists in the recent months. The source of the Malaysian news site said Australia was being used as a "transit point" and at least five Malaysian fighters had gone on the planned route. 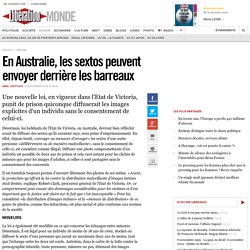 First Dog on the Moon on Australian immigration – cartoon. I do not fear the innocent who drown for hope, or the children who will never grow old, but I abhor what we are becoming, and I fear for my children's future. 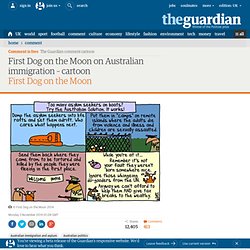 I want my children to inherit a world at peace, a world where all peoples are valued, and all our equal. The world that was promised! And is our human right, and must demand IT! Whereas recognition of the inherent dignity and of the equal and inalienable rights of all members of the human family is the foundation of freedom, justice and peace in the world, Whereas disregard and contempt for human rights have resulted in barbarous acts which have outraged the conscience of mankind, and the advent of a world in which human beings shall enjoy freedom of speech and belief and freedom from fear and want has been proclaimed as the highest aspiration of the common people, Whereas it is essential to promote the development of friendly relations between nations,

Australian jihadists: Is revoking citizenship the answer? Australia ‘Gags’ a Massive Banknote Scandal. Rainy day at RBA Suppression order involves 17 prime ministers, presidents and others in three Southeast Asian countries The Australian government has issued an unprecedented blanket gag order prohibiting anyone in Australia from reporting the names of the current or past leaders of Indonesia, Malaysia or Vietnam “or their relatives and other senior officials” in connection with a multimillion dollar bribery case apparently involving contracts for bank notes in each of the countries. 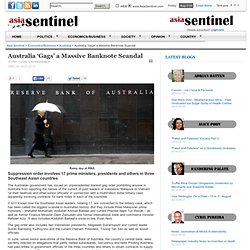 It isn’t known how the Southeast Asian leaders, totaling 17, are connected to the bribery case, which has been called the biggest scandal in Australian history. Breaking the Australian government's silence on stopping the boats. Illustration: Rocco Fazzari. 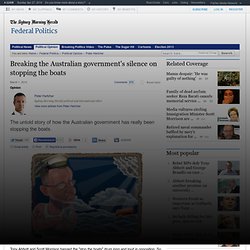 Tony Abbott and Scott Morrison banged the "stop the boats" drum long and loud in opposition. So it seemed baffling, even outrageous, when they fell suddenly silent in government. But on the other side of the wall of silence, on the high seas and on Indonesian soil, they have been stopping the boats. When they first took office, they were not ready to launch operations at sea. So they put a major effort into breaking up the syndicates' operations on land. WATCH: This Safe Sex Ad Is So Sexy and Awesome that Australia Banned it from the Airwaves. Photo Credit: Screenshot via YouTube December 16, 2013 | Like this article? 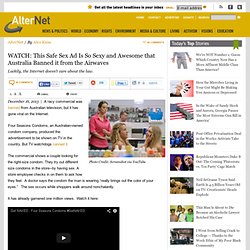 Join our email list: Stay up to date with the latest headlines via email. A racy commercial was banned from Australian television, but it has gone viral on the Internet. Four Seasons Condoms, an Australian-owned condom company, produced the advertisement to be shown on TV in the country. The commercial shows a couple looking for the right-size condom.

Barry O'Farrell (barryofarrell) sur Twitter. 2013-06-26 Australian PM resigns after losing party leadership challenge. Kevin Rudd is sworn in as prime ministerJulia Gillard resigns as prime minister, says the privilege of serving was "truly humbling"Opposition leader Tony Abbott calls for voters to back his party in upcoming electionsLabor Party was not confident it could win a September general election led by Gillard (CNN) -- Kevin Rudd returned as prime minister of Australia on Thursday, three years after being replaced in the office by his then-deputy Julia Gillard. 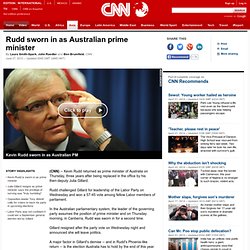 Rudd challenged Gillard for leadership of the Labor Party on Wednesday and won a 57-45 vote among fellow Labor members of parliament. In the Australian parliamentary system, the leader of the governing party assumes the position of prime minister and on Thursday morning, in Canberra, Rudd was sworn in for a second time. Gillard resigned after the party vote on Wednesday night and announced she will leave politics. WikiLeaks' Assange to run in Australia poll - Asia-Pacific - Al Jazeera English - Pale Moon.

Whistle-blowing group WikiLeaks has said it will put forth Julian Assange and other candidates in Australia’s upcoming elections, adding that it would be “embarrassing” if its founder won but could not take his seat. 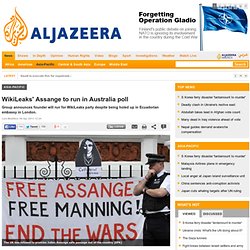 Greg Barns, a lawyer who is Assange's newly-appointed campaign director, said on Saturday that the WikiLeaks Party had secured candidates to run in at least three states when Australians go to the polls on September 14. Australian-born Assange said last year that he would run for the Senate despite him being holed up in the Ecuadorian embassy in London since June. Aside from Assange, who is expected to be on the upper house ticket for the state of Victoria, Barns said WikiLeaks would present several other "high quality candidates" including a state running mate for the WikiLeaks chief.

Australian international relations. Trade official in spy sex scandal. Elizabeth Masamune. A HIGH-RANKING Australian embassy official had a secret affair with a Vietnamese spy colonel accused of receiving up to $20 million in suspected bribes from a subsidiary of the Reserve Bank of Australia. Senior trade commissioner Elizabeth Masamune, who held a top-secret Australian security clearance, met Colonel Anh Ngoc Luong, a top official in Vietnam's state intelligence network, in the early 2000s when she was based in Hanoi.