Funny David Bowie interview. Young single people bear the brunt of Generation Y's economic woes. Single young people are getting poorer compared to the average population even those with dependent children, with stagnating disposable income and onerous living costs pressing down on prosperity. 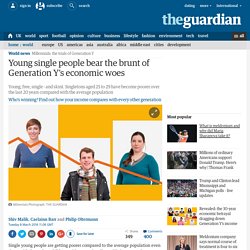 New data accessed by the Guardian reveals that singletons aged 25 to 29 in eight rich countries – the US, UK, Australia, Canada, Spain, Italy, France and Germany – have become poorer over the last 20 years compared with the average population, and unattached young adults are finding it harder than ever to set up on their own. Analysis also revealed that after inflation, people aged 25 to 29 who live by themselves have less post-tax income in real terms now than their equivalents 20-30 years ago in five out of eight developed economies: the US, Canada, France, Germany and Spain. For solo dwellers in their late 20s in the US, 2010 was the worst year. At that time the average income after tax for a single 25- to 29-year-old living alone was $27,757, 9% lower than the national average.

Anxious, depressed, scared? Close down the browser and face your fears. “What type of sandwich, sir?” 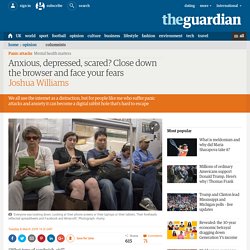 I regained my balance and gripped the counter tight with my sweaty hands, staring at the man opposite. He stared back, confused. “… Sir?” “Huh? A sandwich please.” “Yes. Women you should know about on International Women’s Day – video. It's #notjustyou: millennials share their secret fears. To many people, 23-year-old Lucy is doing everything right. 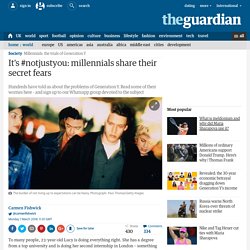 She has a degree from a top university and is doing her second internship in London – something that would be impossible for many cash-strapped new graduates – in the hope of landing her dream career. But she has a pittance in her bank account and is plagued by worry and guilt over the debt she’s forced into every month to fulfil her ambitions. “Why is it so impossible to find a job? I just want to have enough of a salary to save back something every month,” she said. “I currently have £45 in my current account. “I have a degree from a university that consistently rates as one of the top 10 in the world. Millennials – people between 20 and 35 also known as Generation Y – have been advised to stay in education and work hard to secure a fulfilling job, which in turn will lead to homes, families and happy lives.

Lucy is one of hundreds of millennials who told us their secret fears. ‘My degree was a waste of time’ Buster Keaton - The Art of the Gag. Paused: The Living Room.

You can look, but with your eyes shut: the Quebecois circus. Casting 'This is the hat room.' The group shuffles round and strafes in that way to get a view through the window's narrow aperture: rows of long workbenches and sewing machines, fabric, mannequins. 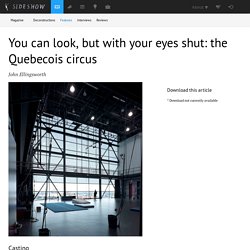 In a glass case by the door there's a small display of hats, or more broadly headgear, one item supporting long wavy bat ears and another stretched out in green-yellow, textured lizard skin. The guide is telling us that they employ fifty artisan hat-makers here, full-time. It's difficult to know where you are, at a given moment. From the start we're told not to take photographs because of the problems with copyright clearance, and it feels a little like visiting a military facility where there's a new kind of reactor you're not allowed to know about or record – except here it's the upcoming show Michael Jackson THE IMMORTAL, which is being choreographed or rehearsed in their main, largest studio.

The guide leads us on. Literature’s greatest comebacks (and why they are so often made by men) We’re in the middle of a cluster of literary comebacks. 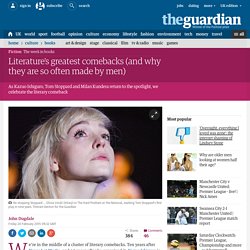 Ten years after Never Let Me Go, and 15 years after he conceived it, Kazuo Ishiguro is about to publish The Buried Giant. Tom Stoppard’s The Hard Problem, his first stage play since Rock‘n’Roll nine years ago, is in the National Theatre’s repertoire. An English translation is forthcoming of The Festival of Insignificance, Milan Kundera’s return to fiction after a 13-year gap. (Adding to the impression of the ubiquity of senior, long-silent authors finding their voice again are the returns of Harper Lee and Elizabeth Harrower, though Harrower’s In Certain Circles and Lee’s forthcoming Go Set a Watchman - both written long ago but previously withheld from publication - are not new books). One of the puzzles scholars of writer’s block have yet to solve is why it appears to afflict proportionately higher numbers of men than women. 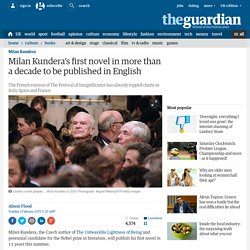 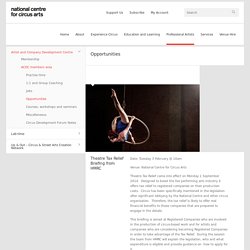