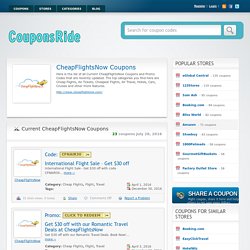 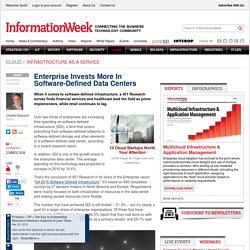 That's the conclusion of 451 Research in its Voice of the Enterprise report "Q4 2015 Software-Defined Infrastructure. " The number that have achieved SDI is still limited -- 21.3% -- but it's clearly a goal for a larger share of enterprise organizations. (Image: heizfrosch/iStockphoto) Cleanify Coupons - Promo Code 10% Off. 10% Off Select Dog and Cat Food with code SAVEONFOOD + Free Shipping on $49+ at PetSmart. You pay two Palestinian terrorists who left this Britain woman for dead and killed her friend £9,000 each every year - as a 'reward'  Two Palestinian terrorists who repeatedly stabbed a British woman in a brutal attack and killed her friend are now each receiving at least £9,000 in ‘blood money’ every year with the help of UK aid. 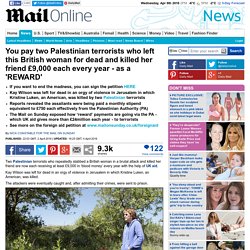 A massive leak of documents exposes the offshore holdings of 12 current and former world leaders and reveals how associates of Russian President Vladimir Putin secretly shuffled as much as $2 billion through banks and shadow companies. 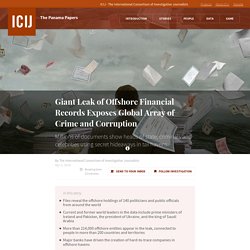 The leak also provides details of the hidden financial dealings of 128 more politicians and public officials around the world. The cache of 11.5 million records shows how a global industry of law firms and big banks sells financial secrecy to politicians, fraudsters and drug traffickers as well as billionaires, celebrities and sports stars. These are among the findings of a yearlong investigation by the International Consortium of Investigative Journalists, German newspaper Süddeutsche Zeitung and more than 100 other news organizations. The files expose offshore companies controlled by the prime ministers of Iceland and Pakistan, the king of Saudi Arabia and the children of the president of Azerbaijan. Argentine soccer player Lionel Messi. Under scrutiny St. 2 Day Flash Sale! 17% Off Any 1 Puritan’s Pride brand item + Buy 2 Get 3 Free. Plus Free Shipping at Puritans Pride.