Units of Inquiry. Algae streetlights ‘eat’ CO2 from the air. Integrated Sustainability. We provide a full range of sustainability and innovation services for organizations, cities, and industry. 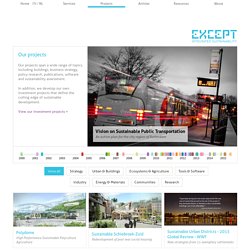 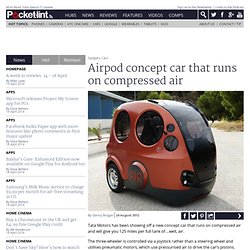 The three-wheeler is controlled via a joystick rather than a steering wheel and utilises pneumatic motors, which use pressurised air to drive the car’s pistons. Tata Motors says the Airpod concept car can reach a top speed of 50 miles per hour. MEGATRENDS: The 6 Gamechangers That Will Change The World In The Next Decades. Jefferies: Seven China Megatrends. The year 2000 as envisioned in the year 1910. Bio-Hackers, Get Ready. IMEC and UGent unveil breakthrough in augmented reality contact lens. 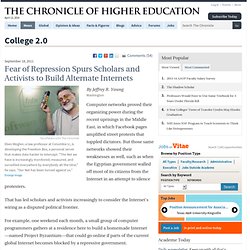 Young Washington Computer networks proved their organizing power during the recent uprisings in the Middle East, in which Facebook pages amplified street protests that toppled dictators. But those same networks showed their weaknesses as well, such as when the Egyptian government walled off most of its citizens from the Internet in an attempt to silence protesters. That has led scholars and activists increasingly to consider the Internet's wiring as a disputed political frontier.

Centre for Research on Globalization. North Korea. Diasporial. Whether you just started using Diaspora or whether you have been using it for months, there’s always something to learn. 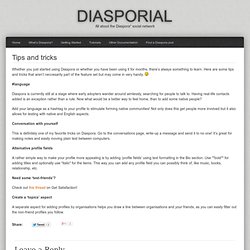 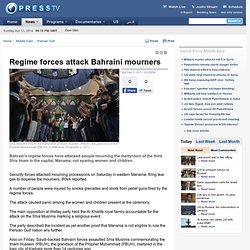 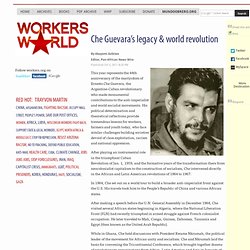 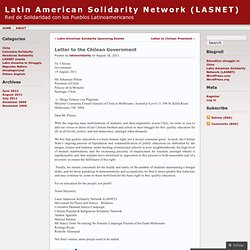 The report's findings back up what the sector has known and observed for many years. There are a range of evidence-based programs and treatment systems such as needle-and-syringe programs and opioid substitution programs that would serve to reduce the death toll seen in our prisons. Rejoice! And hail to the true victors of Libya's revolution - The Drum Opinion. Find More Stories Rejoice! And hail to the true victors of Libya's revolution John Pilger On September 13, one of the world's biggest arms fairs opens in London, backed by the British government. On September 8, the London Chamber of Commerce and Industry held a preview entitled "Middle East: A vast market for UK defence and security companies". Minustah's filthy record in Haiti. How much is a Haitian life worth to the UN? 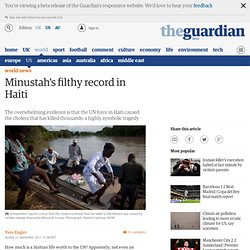 Apparently, not even an apology. On 6 August, a unit of the 12,000 member United Nations Stabilisation Mission in Haiti (Minustah) based in the central plateau city of Hinche was caught dumping faeces and other waste in holes a few feet from a river where people bathe and drink. After complaints by locals and an investigation by journalists, city officials burned the waste near the Guayamouc river.