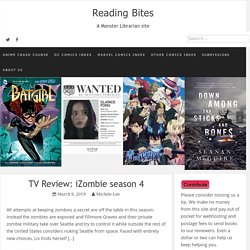 Instead the zombies are exposed and Fillmore-Graves and their private zombie military take over Seattle and try to control it while outside the rest of the United States considers nuking Seattle from space. Faced with entirely new choices, Liv finds herself […] McElderry; Original edition, 2004 ISBN-13: 978-0689865190 Available: New and Used Crank is Ellen Hopkins’ controversial, and sorely needed, verse novel. Kristina Snow’s life changes forever when her father and the boy she’s crushing introduce her to meth. Unlike Impulse, which is raw and shredding in its emotion, Crank is almost cold at times, brutally showing a girl on […] Content Warning: This book is a dark, deep fairy tale about Prince Charming (and his kingdom) grooming his damsel-in-distress for abuse.

Henry Holt and Co. Have you ever wanted a volume of all the biggest bad ass women of the Marvel U fighting zombies together? Citizen Reader. Good Reads. Genrefluent. LitLovers Reviews. The Tea Girl of Hummingbird Lane Lisa See - 384 p. 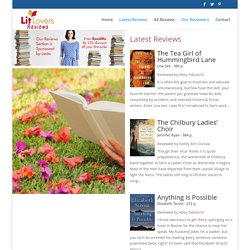 It is often the goal to entertain and educate simultaneously, but few have the skill: your favorite teacher; the parent you gravitate towards; kids, completely by accident; and talented historical fiction writers. Enter Lisa See. I was first introduced to See’s work... The Chilbury Ladies’ Choir Jennifer Ryan - 384 p. Though their vicar thinks it is quite preposterous, the womenfolk of Chilbury band together to form a Ladies’ Choir as World War II begins. Anything Is Possible Elizabeth Strout - 272 p. I drove two hours to get there, splurging on a hotel in Boston for the chance to hear her speak. Citizen Reader. Jennifer Vido: Reviews. 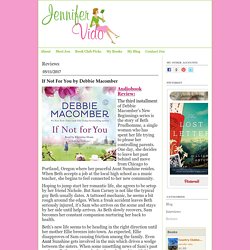 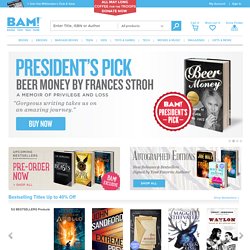