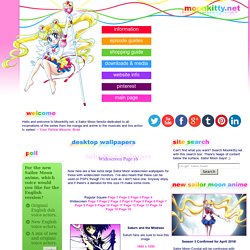 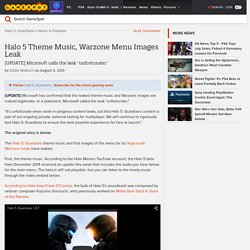 In a statement, Microsoft called the leak "unfortunate. " "It's unfortunate when work-in-progress content leaks, but this Halo 5: Guardians content is part of our ongoing private, external testing for multiplayer. We will continue to rigorously test Halo 5: Guardians to ensure the best possible experience for fans at launch. " The original story is below. The Halo 5: Guardians theme music and first images of the menu for its large-scale Warzone mode have leaked. First, the theme music. According to Halo boss Frank O'Connor, the bulk of Halo 5's soundtrack was composed by veteran composer Kazuma Jinnouchi, who previously worked on Metal Gear Solid 4: Guns of the Patriots. The other bit of Halo 5 leaked information today is the game's menu screen for the 12v12 Warzone mode, which comes by way of this video with images compiled on NeoGAF.

Halo 1 Main Menu. Rare Photographs From Star Wars. A wonderful collection of rare, behind the scenes photographs from Star Wars: A New Hope, The Empire Strikes Back, and Return of the Jedi: 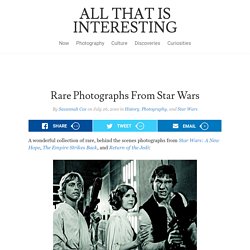 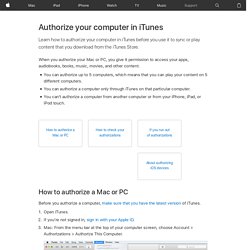 If your computer isn't working or you don't have it anymore, you can also deauthorize all your computers from the iTunes Store. Authorize a Mac or PC Review the following before you authorize a computer: You can authorize up to five computers with your Apple ID. To authorize a computer, follow these steps: Open iTunes. Enter your Apple ID and click Authorize. In some cases, iTunes may ask you to authorize the computer again. iTunes should use the same authorization as before if the computer is in your list of authorized computers. Learn what to do if iTunes repeatedly asks you to authorize when you try to play your content.