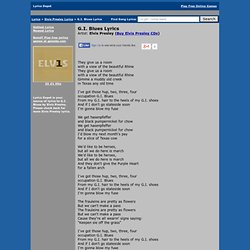 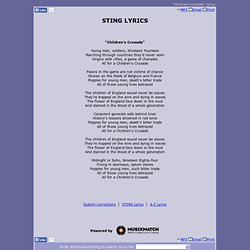 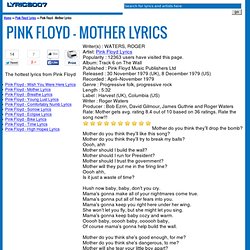 Mother, did it need to be so high? Thanks to Stanislav for the correction If you believe the lyrics are not correct you can Submit Corrections to us Lyrics © Warner/Chappell Music, Inc. JAMES BLUNT LYRICS - No Bravery. There are children standing here, Arms outstretched into the sky, Tears drying on their face. 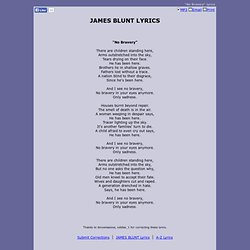 He has been here. Brothers lie in shallow graves. Fathers lost without a trace. A nation blind to their disgrace, Since he's been here. And I see no bravery, No bravery in your eyes anymore. Houses burnt beyond repair. There are children standing here, Arms outstretched into the sky, But no one asks the question why, He has been here. Thanks to ibroxmassive, oddles_1 for correcting these lyrics. Writer(s): Sacha Skarbek Copyright: Universal Music Publishing Ltd., Bucks Music Group Ltd. JAMES BLUNT lyrics are property and copyright of their owners. "