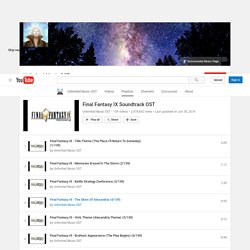 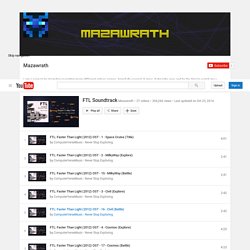 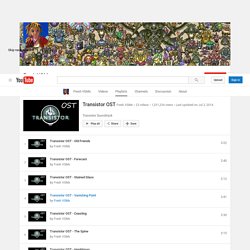 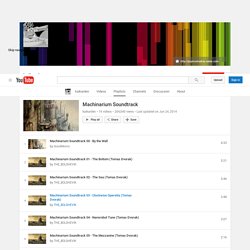 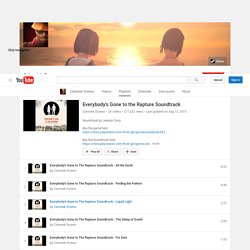 Working... ► Play all The Last of Us Soundtrack. 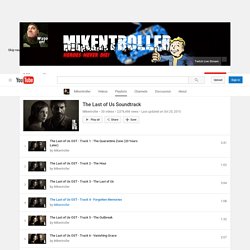 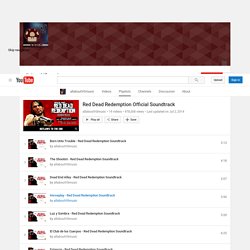 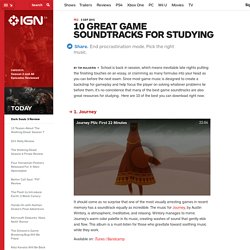 End procrastination mode. Pick the right music. By Tim Mulkerin School is back in session, which means inevitable late nights putting the finishing touches on an essay, or cramming as many formulas into your head as you can before the next exam. Since most game music is designed to create a backdrop for gameplay and help focus the player on solving whatever problems lie before them, it’s no coincidence that many of the best game soundtracks are also great resources for studying. Here are 10 of the best you can download right now: 1. Got feedback on our player? We want to hear it. It should come as no surprise that one of the most visually arresting games in recent memory has a soundtrack equally as incredible. Available on: iTunes | Bandcamp Looking for something with a little bit more of a sci-fi flair? Available on: iTunes | Bandcamp | Spotify | Amazon 3. If you are partial to the retro sounds of videogames past, Disasterpeace’s soundtrack for Fez is a great pick. 4. 5. 6. 7. 8.

Play It Again, Samus: Five Soundtracks With Amazing Video Game Music. While graphics and story often draw most of the praise, video game music can be as memorable and beautiful as any other aspect of game design. 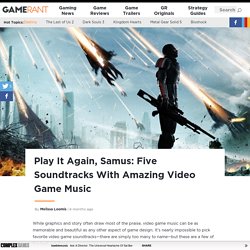 It’s nearly impossible to pick favorite video game soundtracks—there are simply too many to name—but these are a few of the best out there. Shadow of the Colossus‘s Soundtrack Complements the Haunting Story. Video Game Music: Nine Epic Soundtracks. Of all the things that make a great video game, there's no understating the importance of a well-crafted soundtrack. 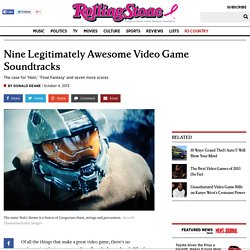 Whether simple 8-bit compositions or full orchestral arrangements, video game music can help create mood and even enhance gameplay. Here are nine of the best examples in gaming history. Can You Name the 25 Greatest Movie Sountracks of All Time? 9. Halo (2001)The music of Halo has evolved since the series first began in 2001, but it remains consistently stirring and the perfect accompaniment for Master Chief's ongoing adventures. 8. 7. 6. 5. 4. 3. 2. 1.