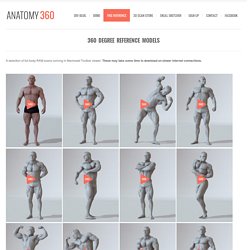 These may take some time to download on slower internet connections. 2,349 total views, 2,349 views today. Online location of Artist Dave Rene. Little Blue Bot. Animator Steve - Creativebloq. Interactive Infographic - 13 Reasons Why Your Brain Craves Infographics. The 90 best infographics. Every picture tells a story, as they say, but sometimes it takes a clever combination of words and pictures to tell a story quickly, concisely and in an entertaining fashion.

The best infographics may look like they were simple to create in Photoshop, but designing an effective piece of data visualization is usually anything but. There are several great tools to create infographics, but to these examples of infographics from around the web will show you how you can take it a step further and add a bit of style and personality to your data. A few of these are now several years out of date but they can still provide some inspiration for those of you looking to create an infographic from scratch. Some are funny, some more serious, and all are inspiring examples of the art. If Rogue One has put you in the mood to immediately watch the original Star Wars, hold your horses just one second. 02. 03.

Video Game Production — Keos Masons. BELIEVER-DECEIVER.com - Jason Martin. Behance. Daniel Orive: character and concept artist interview. The insanely talented character and concept artist Daniel Orive opens up about life in the entertainment industry, and creating awesome ZBrush sculpts... 3dtotal: Tell us a little bit about yourself: Who are you, what do you do, and where are you located? 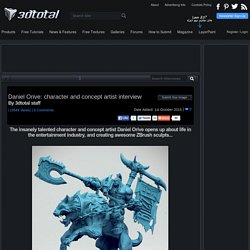 Daniel Orive: My name is Daniel Orive, and I am from Madrid, Spain. I have been working in the videogame industry for around 5 years as a character and concept artist. I am currently living in Cambridge, UK, and I am working as senior character and concept artist for Ninja Theory. Welcome to Nathan Love. Marvel's Avengers: Age of Ultron UI Reel. BIN. Borrowed Time. ODEITH (@odeith) Dannyaraya.tumblr. Untitled. 2015 Student Academy Award Winners Announced. While still not known who will receive the gold medal, the three Student Academy Award medalists this year are (l. to r.) 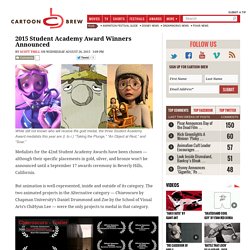 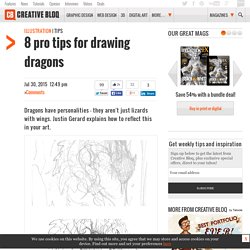 And I've always loved dinosaurs, too. But dragons are not the same as dinosaurs. My process by Markus Magnusson. A lot of you kind folks have been asking questions about my process lately and so I thought that this little doggy animation would be a good way to illustrate just that. 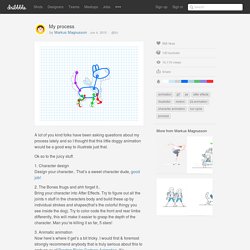 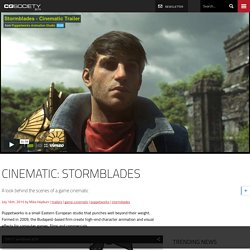 Cantina Creative's contribution to the visual effects of Marvel's The Avengers involved on-screen graphics aboard the S.H.I.E.L.D. 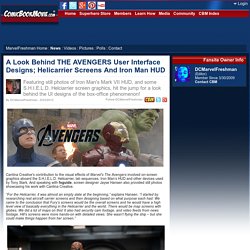 Helicarrier, lab sequences, Iron Man’s HUD and other devices used by Tony Stark. And speaking with fxguide, screen designer Jayse Hansen also provided still photos showcasing his work with Cantina Creative. “For the Helicarrier, it was almost an empty slate at the beginning,” explains Hansen. How UI Will Be In The Future - Showcase Of Fantasy User Interfaces. We see them in movies pretty often and we gaze like five year old children when a character uses them on screen. 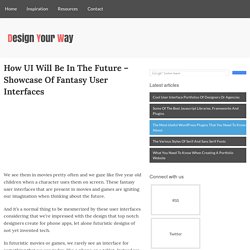 These fantasy user interfaces that are present in movies and games are igniting our imagination when thinking about the future. And it’s a normal thing to be mesmerized by these user interfaces considering that we’re impressed with the design that top notch designers create for phone apps, let alone futuristic designs of not yet invented tech. In futuristic movies or games, we rarely see an interface for something that we use today, like a phone or a tablet. Instead we see GUIs for dashboards on advanced machinery, holographic displays or various technology. In most movies, the graphical user interfaces that we see aren’t as interactive as we might want, but there are a few movies for which their designers are taking things to the next level by putting some thought into creating these wonderful graphics and making them actually usable on a certain level. Total Recall. 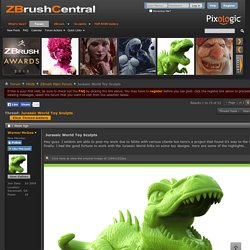 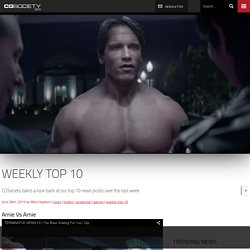 Neil Winn's Art Store — Home. Home / Monsterpappa Workshop. Gorgeous Logos Showcased in May - 37 Examples. The beauty of some logos is impressive and I wish I could publish these articles more often, but selecting the best logos that were published during a month has to be rigorous so that you will get only the best inspiration and not a whole bunch of logo articles of mediocre quality. In the last month of spring, designers have uploaded wonderful designs to various logo galleries, the best of them being included in this article.

These are from various talented logo designers from around the world. Some of these designers you may know considering that they’ve been featured on this site repeatedly, while others are new and I’m glad I can promote their great work. Oktolab Power Play Diamond paper. Charis Tsevis on Behance. Jorge Baldeon’s Videos on Vimeo. Cosplay designers create incredible 3D printed ‘Batman: Arkham Knight’ suit. Jun 22, 2015 | By Simon Although wearing costumes is an activity that is hundreds of years old, it wasn’t until more recently where the act of dressing up as your favorite characters has reached new heights with the popularity of cosplay. Often done at pop culture conventions and large gatherings, the cosplay subculture consists of individuals who dress up in highly-detailed costumes that represent characters from everything from video games and television shows to movies and anime, among others.

Of course, because of their unique and highly-detailed designs, a lot of these costumes don’t exist as ready-to-wear costumes that can be purchased in the store. More oftent than not, each and every element of a cosplay costume is hand-made by the wearer or somebody hired by the wearer. More recently, a company called Crimson Coscrafts created one of the more memorable cosplay costumes that we’ve seen in a while … based on a superhero, of course! Horus Guardian. Making of Pixar's Inside out - Animation, Movie Art. SF ZOO Animal Learning Plaza. SF ZOO Animal Learning Plaza. Rey Hernandez, Designer / Senior 3D Modeler in Berkeley, CA. Share. 3D Confectionery - Packaging Imagery on Behance. Sign Up Log In 3D Confectionery - Packaging Imagery Tim Cooper 3D Image Creation Nottingham, United Kingdom Follow Following Unfollow Message. KAROLINE TYNES DESIGN — 60 LOGOS IN 60 DAYS. Spider-Man Concept Character Art by Pietro Scola Di Mambro. Portfolio — Bruno Werneck - Filmpaint.